A Belated Birthday Celebration of the Great Steve Ditko!

Unfortunately some kind of political thing on TV overshadowed what would have otherwise been a significant milestone, November 2nd, the 85th birthday of Steve Ditko!

But you would probably know him (if you know him at all) better for stuff like this: 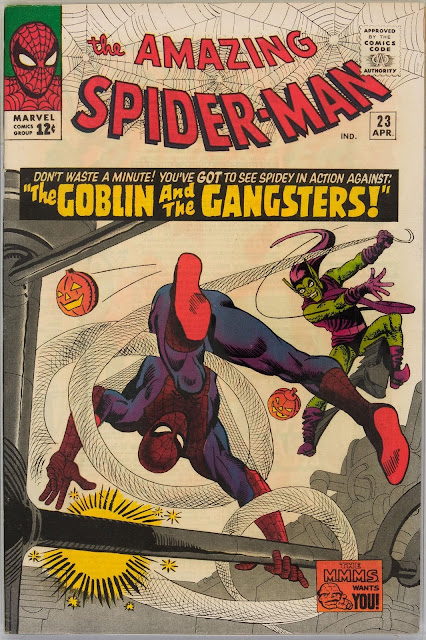 Steve Ditko could draw. Before I go on let me post a few more Spider-Man pages just so you can drink them in: 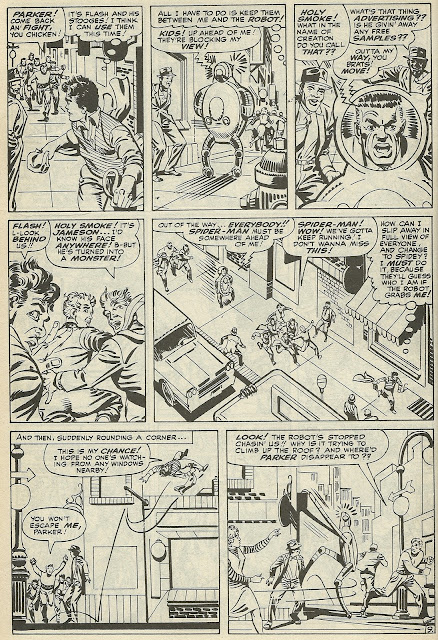 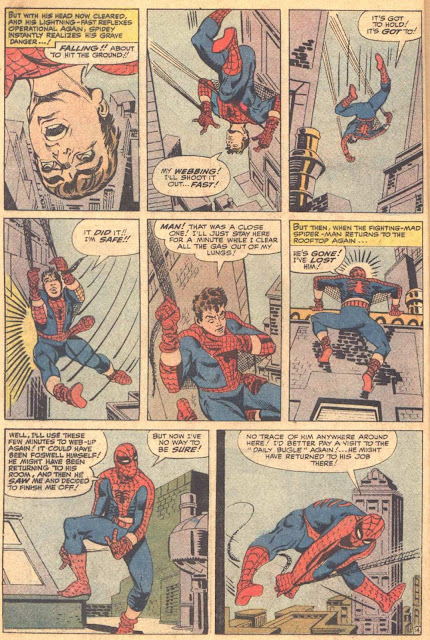 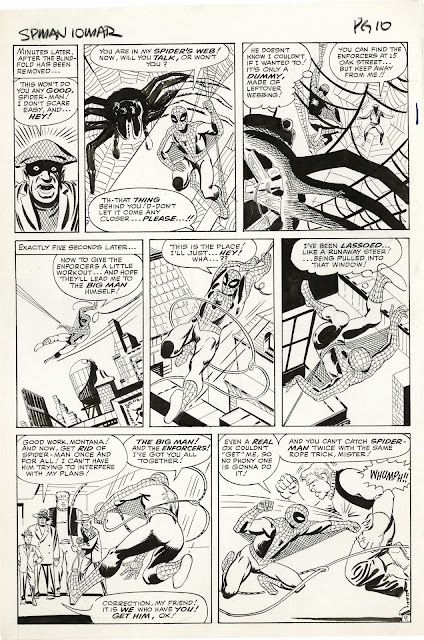 I think there's a difference between good drawing and good draftsmanship, and the best draftsman aren't always the best artists. I consider draftsmanship an ability to record two-dimensionally that which you observe in the traditional European manner. If this were my standard for great art, it would rule out some of the most talented artists in the world, and some of our great cartoonists like Ditko.

Great cartooning, to me, is first and foremost about storytelling, and a good cartoonist has such a recognizable vocabulary of lines and symbols that it becomes their own unique alphabet. This is the kind of cartoonist Ditko was--every drawing unmistakably and immediately recognizable not only as Ditko, but evocative of his unique perspective. The dynamism of his figures, the wonderful feeling of movement, his incredibly inventive sense of pacing and storytelling, this is what makes a great cartoonist. Not simply an ability to draw accurate human anatomy. 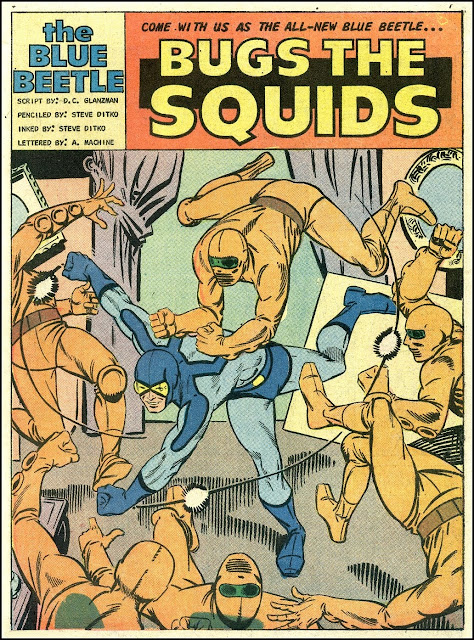 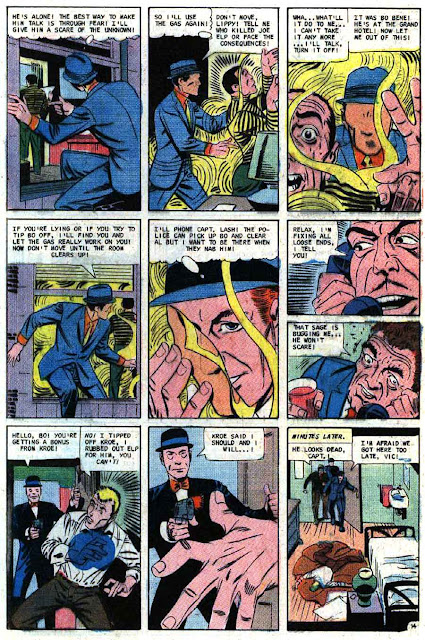 
First an foremost when you looked at a Ditko cover you wanted to know what was going on inside those pages, and unlike many great comics covers, the interiors did not disappoint. When I saw a Ditko comic, there was never any shortage of pay-off, especially in one of his greatest creations, Doctor Strange. Ditko could transport you to another world with the simplest but most idiosyncratic drawings I've ever seen. 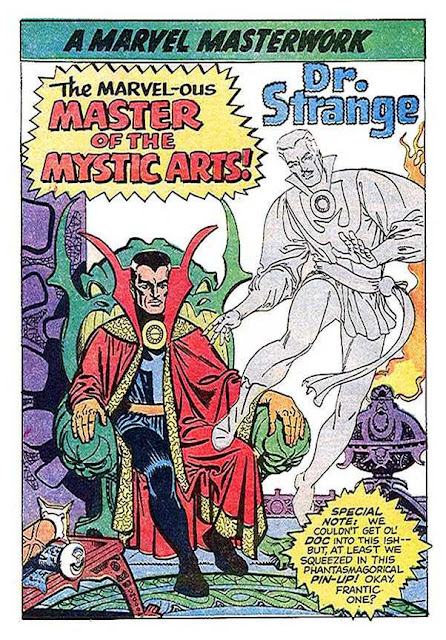 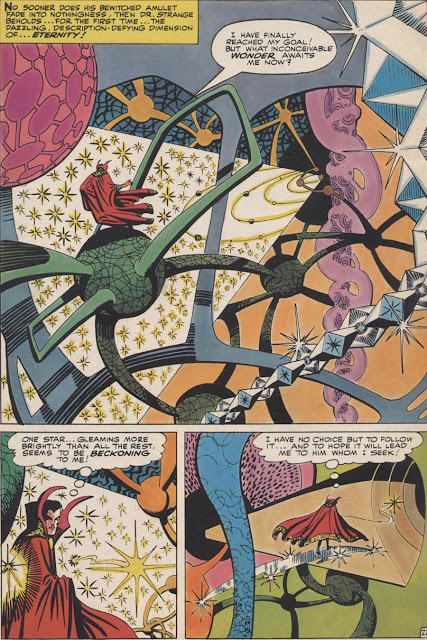 When I hear people argue that Ditko wasn't skilled, or couldn't draw, it's an irrelevant argument to me. It's like saying the same thing about Miro, or DeKooning. They're simply missing the point. If they don't get it, they don't get it, and I'm sorry they can't see what I see.

And yes, Ditko is in fact, still alive and still drawing! You can get some of his current work, here, though his objectivist rants dominate in the newer work, so it's not exactly my favorite stuff. Lets just say Ditko wouldn't be happy with either candidate.

OK, I will admit that I'm happy about the way that political thing o TV worked out. I voted. I did my civic duty! Congratulations President Obama! Now for one last Ditko image: 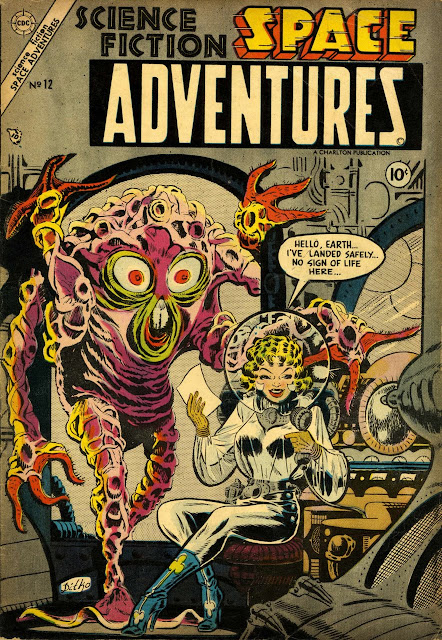 And for those of you who are dissatisfied with the election results: 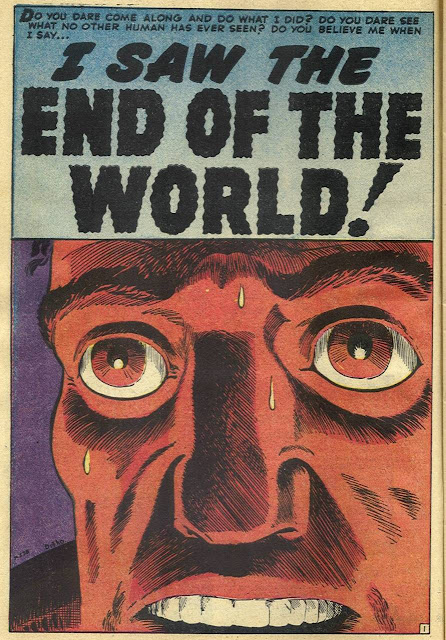 Posted by Jed Alexander at 6:03 AM