Haven't posted in a while in part because I've been invested in a long-form writing project. More about that in the near future.

These are more wednesday figure drawings. Most of these are short 5 to 20 minute poses. I didn't do so well on the longer poses this month. The Wednesday figure drawing sessions are going to be every wednesday rather than every other wednesday so you'll be seeing more posts in the upcoming months. I've been promoted to official figure drawing administrator, which means I'm going to be doing the same things I've already been doing, but they're going to pay me for it. Not a lot, but something. I'm going to be doing more with the Pence in upcoming months which I'll also be talking about on my blog soon. 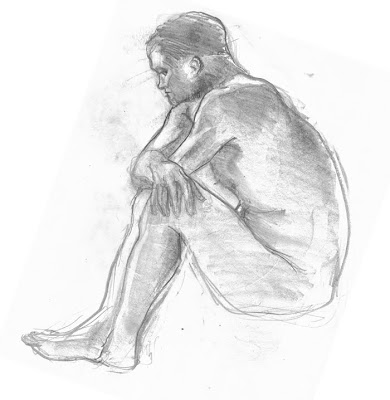 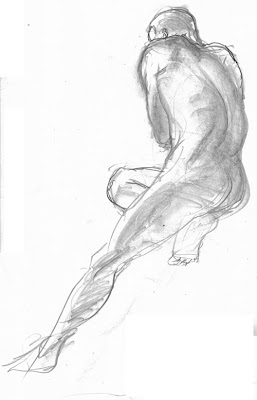 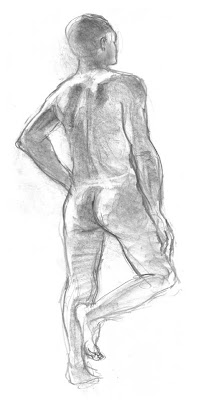 Posted by Jed Alexander at 8:32 AM