Captain Marvel and Plastic Man, or DC Comics: What the Hell?

There was once a great series back in the 40s called Captain Marvel by Otto Binder and  C.C. Beck Whimsical, funny, and beautifully drawn, it featured characters like Tawny the talking tiger and Captain Marvel Junior. It was  a great series, never condescending to it's audience, great Children's lit. 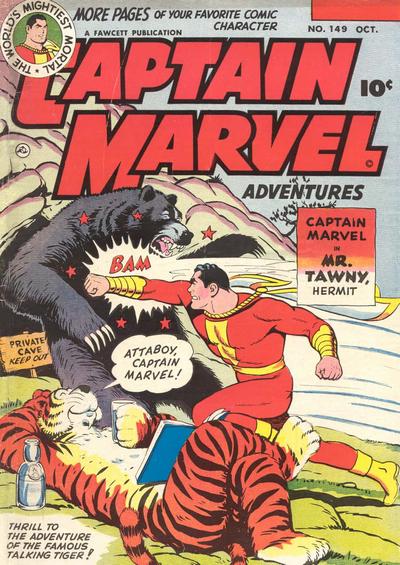 Then DC Comics acquired the property. For legal reasons--somehow Marvel Comics had gotten the rights to the name--the character was called "Shazam" after the magic word that changed Billy Batson, mild mannered kid reporter, into a superhero. But even with its original artist C.C. Beck, it never quite regained its tone or quality. Not even Beck was satisfied with the scripts he had to illustrate. 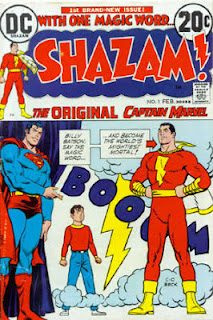 Then about a year ago, this happened,


Another favorite character of mine is Plastic Man created by Jack Cole, a series that was genuinely fun and funny and entertaining. With his sidekick Woozie Winks, Plastic Man was a superhero who could stretch into any shape. 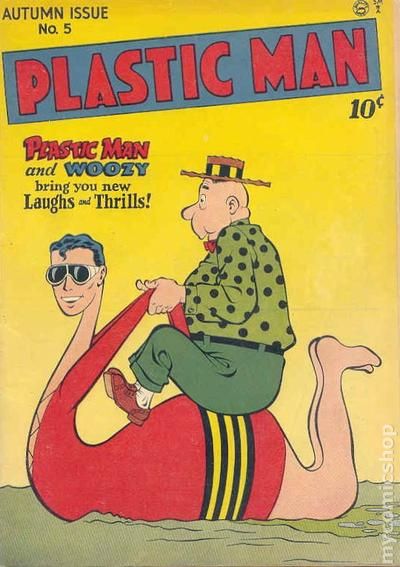 He could disguise himself as anything from a table lamp to a car, but these disguises were always the same color as his costume, red with telltale yellow and black stripes. 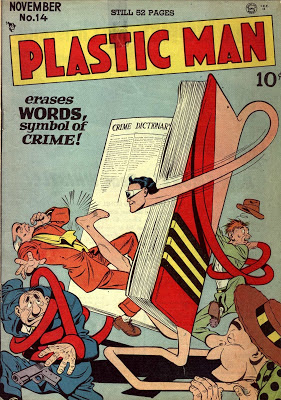 DC acquired Plastic Man as well, and after years of sincere but misguided attempts to update the character by a variety of artists, around 2005, Kyle Baker finally got it right: 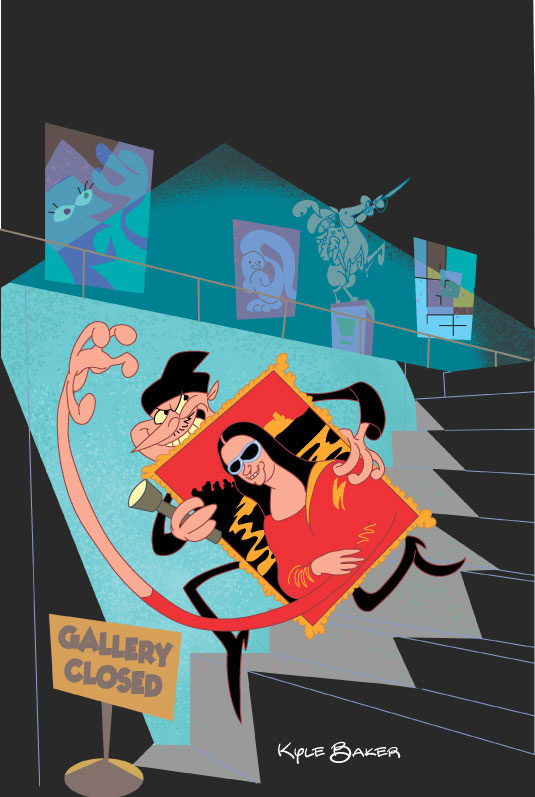 An all ages comic that was genuinely funny and captured the spirit of the original.

But more recently, this happened:

These updated versions are meant to appeal to a mostly male audience in their 20s and 30s who prefer their superheroes grim and gritty or, well, like this. This is either because of a complete lack of understanding or respect for what made the original comics great, or because they just don't get it, or don't want to get it. But I'm not telling them how to run their show. If this is what their audience wants, so be it.

But There Is Hope

The original comics still exist in pricy reprint editions, sometimes as much as 50 bucks or more, but these collections are directed at the adult collector's market. DC comics has entirely neglected the potential kid audience for these characters. They don't even have to produce new material. They just need to release the reprints at more reasonable prices and do that thing they've long forgotten how to do, market comic books to kids.

It's not as though kids aren't reading both contemporary and classic comics. Tintin, a popular Belgian character that began in 1929 (please try to forget the movie if you can) is still popular in the U.S. and all over the world, read in his original form by the great artist Herge. Great comics like Tintin, Captain Marvel and Plastic Man hold up surprisingly well. They're both good comics and good children's lit. And frankly DC, your contemporary versions of Captain Marvel and Plastic Man are not only poorly conceived, but just plain weird.

So DC, could you please do us a favor and give us reprints that we can afford and put them on the graphic novel shelf next to Diary of a Wimpy Kid and Tintin? I think there's a very receptive new kid audience out there just waiting to discover these great comics if they only knew they existed.

Posted by Jed Alexander at 8:36 AM