The Dry Brush Book Has Arrived!


The Dry Brush Book has arrived! 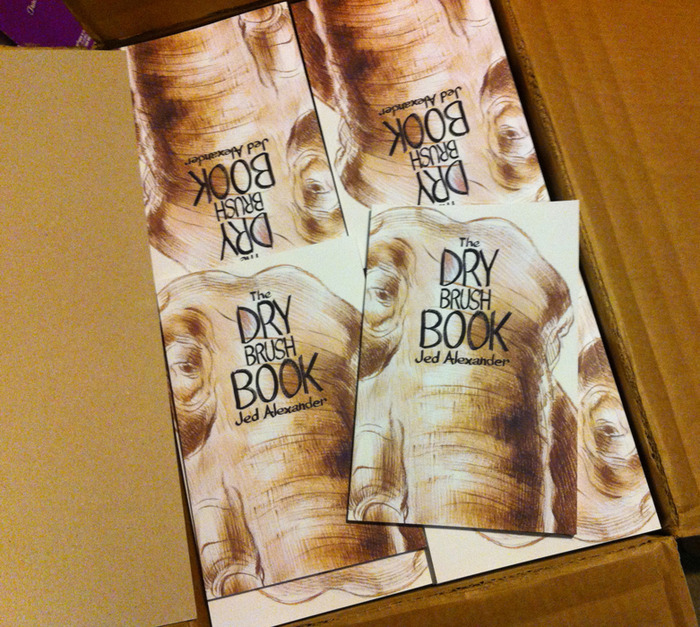 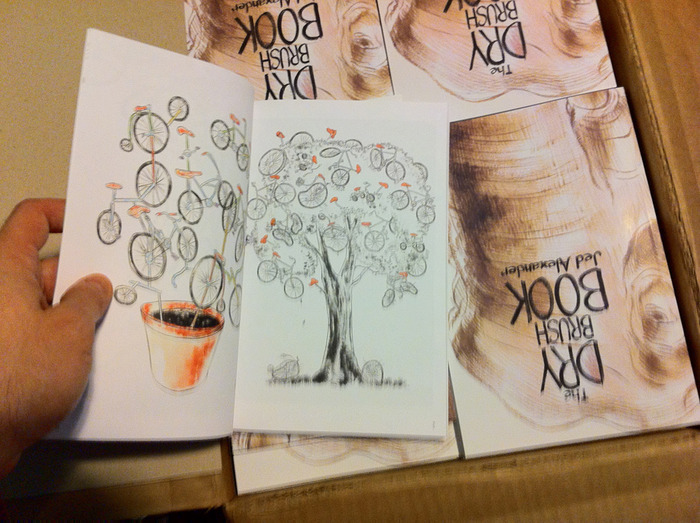 The black and white and sepia tones came out nicely. 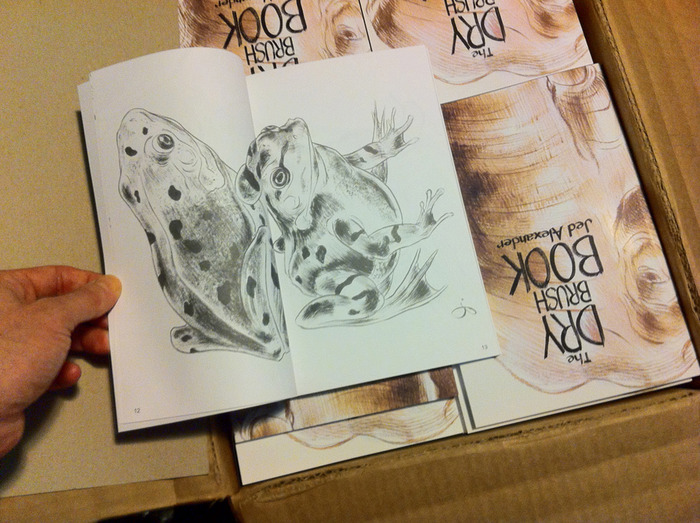 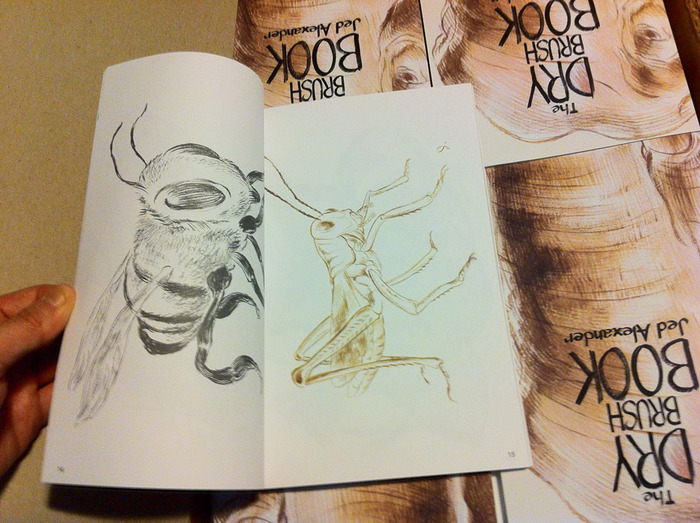 All around good printing from Diggypod! All typos, design issues (better spacing and the right attributions in the index for instance), and everything else have been corrected. The only mistake is that the last page has the page number on the right side instead of the left, but you wouldn't have notice that if I didn't tell you (oops!).


76 of you ordered The Dry Brush Book. 125 will be printed and no more. Each will be signed and numbered, and I'll be left with a few to sell at shows or fairs or wherever else I might be promoting (Mostly) Wordless, and then they'll be gone. That's it! There's a good chance there will be a second printing of (Mostly) Wordless beyond the initial 1000 book boutique run, but those of you who got The Dry Brush Book will likely be the only ones on your block to have one! Yay!
Some Delays, Chinese New Year...

So this is kind of amazing. I put these books together on Indesign and Photoshopped some pictures of what I thought they were going to look like, and the T-shirts, and everything else. None of it existed. It was all just ideas. And you believed in me when I said that I was going to make it happen. Nearly 300 of you did. And now it's becoming a reality! All because of you!

How cool is that?

So thank you. For everything. And everyone should be getting everything they ordered in April, a little late, but still very close to when promised.
Posted by Jed Alexander at 9:23 AM