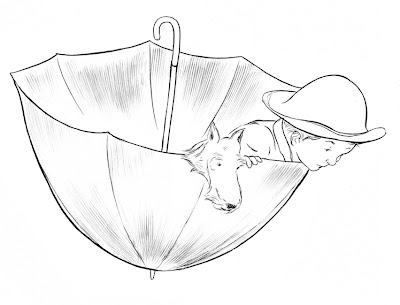 On a completely unrelated note: we watched what I think is now officially the third episode of the new Spielberg TNT Alien Invasion Show, Falling Skies, and though it has some pretty cool aliens and robots, the writing is about on par with the "V" remake. In other words: pretty horrible. But those robots and aliens are fun to watch, so we're hanging in to see what happens.

Listening to the YA book, Evil Genius by Catherine Jinks. It's a very entertaining story about a..well a kid who's an evil genius. Also: a reader who does some pretty great Australian accents when called for. She's pretty great in general.

I normally have more to say about this kind of stuff, but this is all for now.
Posted by Jed Alexander at 3:37 AM