So here's the first of three illustrations for Rudyard Kipling's Toomai of the Elephants from The Jungle Books. This would be a double page spread allowing for a column of text to the left. This is a scene briefly mentioned early in the story where it describes how the elephant Kali Nag (black snake) bats away a wounded tiger with his head. I thought of this as my one opportunity to show Kali Nag as a bad ass, a flashback to his younger years.

My object here is to put together some sample illustrations for a possible dummy for a proposed Toomai book. 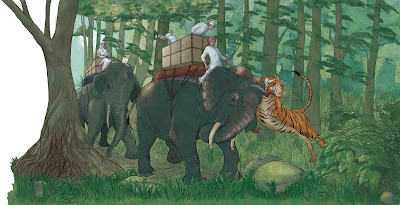 And a couple of details: 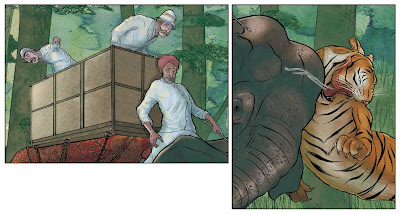 As before, I worked in pieces, inking each individual element and recombining the whole mess on the computer. In this one there's a bird I didn't end up using, but I used pretty much everything else. 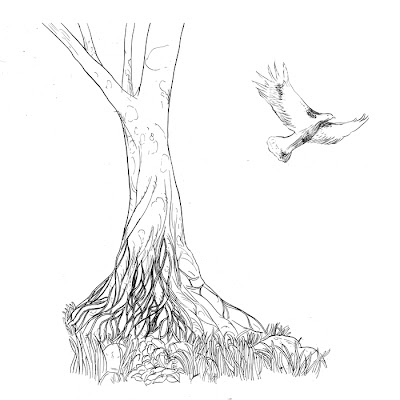 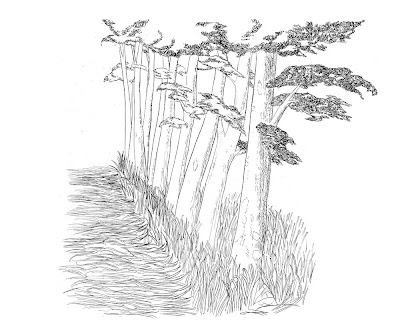 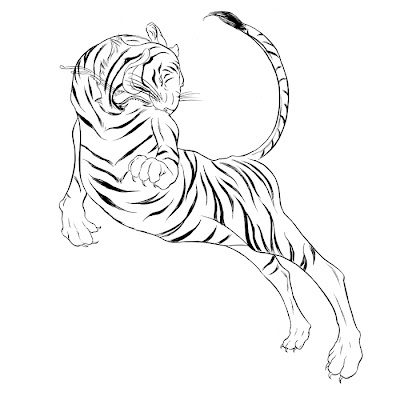 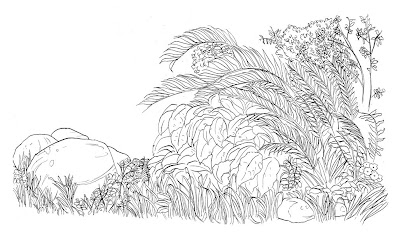 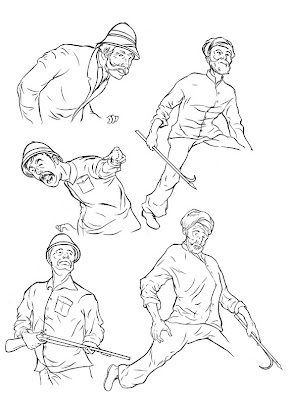 Some textures I scanned in. All the color aside from a few highlights is cloned from watercolor and pastel textures. Here are a few examples: 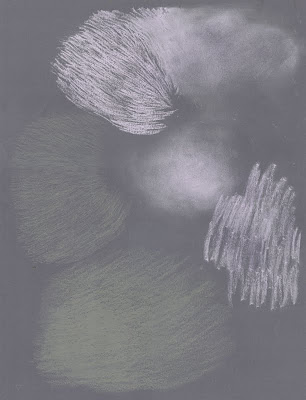 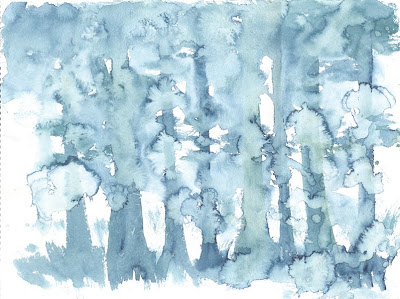 The only texture I didn't make was the texture on the red cushion which I borrowed from A Dover pattern book and then tweaked using "spherize" and "distort" on Photoshop until it fit. Usually I like to hand draw everything including patterns like this, but it was easier and simpler just to use a preexisting image. It's not so jarringly different than the rest of the line art that it's distracting so I figured it was a fair enough cheat. 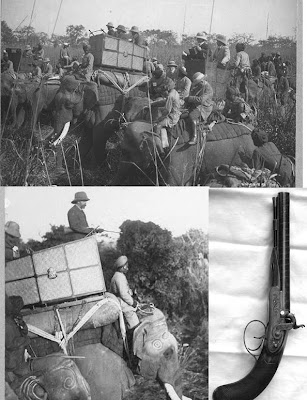 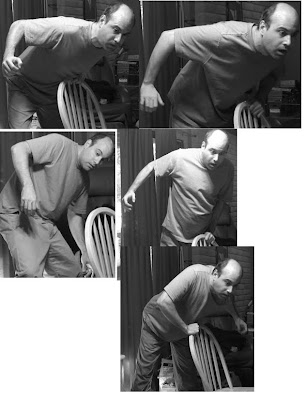 I print out all my reference in black and white to save ink because I print out a lot of reference and ink is expensive. Since I don't add color till everything's scanned this works out pretty well.
Posted by Jed Alexander at 6:21 AM