How Do You Solve a Problem Like Mary Sue? 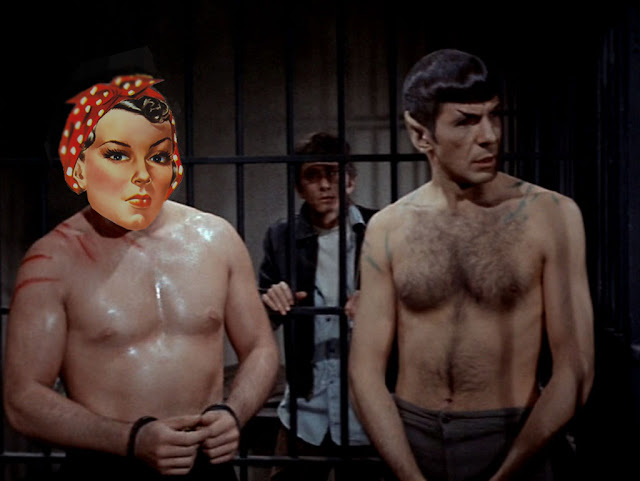 In 1973, Paula Smith wrote a story called "A Trekkie's Tale" for a Star Trek fanzine that parodied what was then becoming a common trope in fan fiction written by women. The character in the story was named "Mary Sue." As much as has been made of the story and the trope since, it's surprisingly brief. You can read it here in its entirety.

That's it. That's all there is to it. For all that's been written about the trope, and plenty has been--just Google "Mary Sue" if you're curious--it's all of about 200 words or so.

Essentially Mary Sue is a character who is talented to the point of absurdity and admired by all who come in contact with her. She achieves boundlessly and, if it comes to it, dies valiantly, a soul too good for this world.

In this insightful interview, Paula Smith herself explains the problem with the trope better than anyone I've heard so far. In her own words:

"A story demands headspace, and the Mary Sue wants to come and occupy your whole head, so the writer gets the enjoyment and not the reader. It's a little too much like being used. I suspect that's why an awful lot of people agreed with our assessment."

She also identifies one of the most problematic aspects of the trope as it relates to gender:

"I was really struck when the Doc Savage: Man of Bronze movie came out. I thought: that's a Mary Sue, too!"

"...Any of these wish-fulfillment characters [James Bond, Superman] whose presence in any universe warps it way the heck out of reality. But we don't notice that when it involves men." 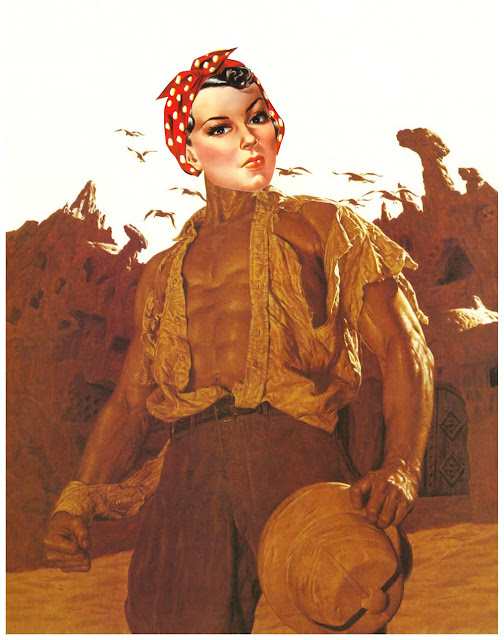 This is why the fact that "Mary Sue" is a woman is not insignificant.

I think it’s fair to assume that male “Mary Sues” existed in fan fiction with equally blatant and amateurish prevalence well before "Mary Sue" was coined. but I also think that  the absurdity of the trope stood out all the more because the characters were women. This fact is significant if we are going to use historical precedent in our evaluation of the term.


Part of the assumptions behind these canonical characters “getting a pass” is because they initiated a certain archetype. They were the model. But women don't have the same archetypal precedents, so they’re by default disenfranchised from getting this “pass.”

What separates Marty Sues from their female counterparts is also an aggressive kind of masculinity. Idealized men are given more license to be disliked while still being held up as heroic. They can be ruthless because they are noble. Conan, Batman and Wolverine are great examples of this kind of Marty Sue. The begrudging respect they receive is sometimes treated as a character flaw, but I think it’s a false one. This character embodies a different kind of wish fulfillment. What used to be called the "anti-hero" has become the contemporary go-to Marty Sue. 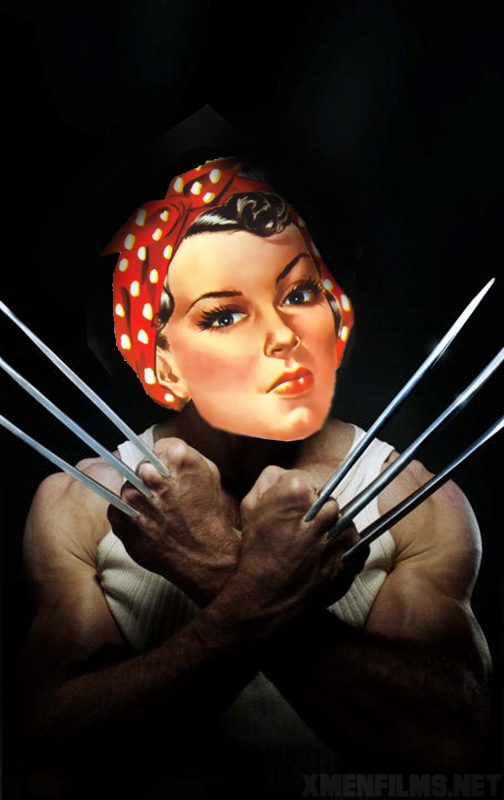 The contemporary treatment of James Bond in the recent spate of films with Daniel Craig reflects an effort to try to update the Marty Sue trope, but I think this too follows the same pattern. The model is more Conan than super spy. People associate this kind of grittiness with realism, when it’s still just veneer. It’s a trait that women aren’t permitted to have, further requiring them to be more flawed by comparison. Bond has no female equals either in his films, or equivalents in other popular fiction. 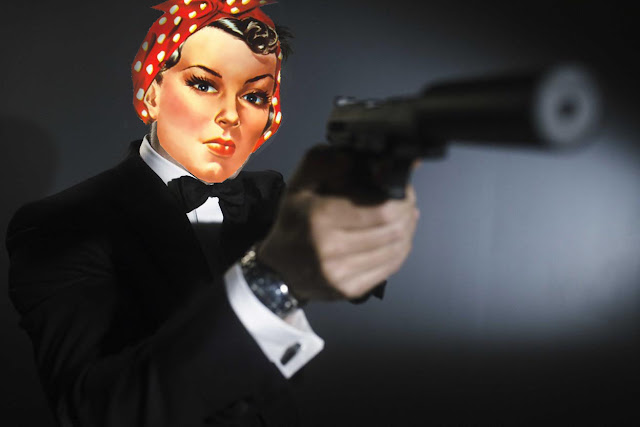 On the one hand, the Mary Sue/Marty Sue trope is a useful way to point out this trend in writing. Unfortunately, it doesn't tend to be employed as equally or judiciously to both genders. It's still fundamentally about Mary Sue, and the term is generally used to vilify idealistic portrayals of women. So it’s not simply the origin of the term, but its employment, and the fact that it’s often used as ammunition to dismiss characters that have similar attributes to celebrated male characters that puts it in the realm of sexism.

When Paula Smith identified and named the trope, I don't think she intended it to be about gender. But like all language, once the term went into circulation it took on a life of its own. It became both a convenient way to identify the trope, and a convenient way to hold women to a double standard. Which isn't to say that every use of the term is inherently sexist, or identifying this trope in fiction isn't useful or even helpful as a tool for an author to look at their characters more objectively. But that double standard still exists.

The term isn't going to go away any time soon. I think we're stuck with it. But if we're going to be pointing out all the Mary Sues we should level the same finger at all the Marty Sues. And if we're allowed our few exceptions--Batman and James Bond--then shouldn't women be able to have the same kinds of characters who embody this same kind of wish-fulfillment?

Because if not, then I don't think our Marty Sues should get off so lightly.

While the trope is often used as a justification for sexism, I think the Mary and Marty Sue CAN be well written. I don’t dismiss the trope. I don’t think the trope by default is an indication of bad writing. Keep in mind that Paula Smith's original piece was a PARODY, exaggerating the worst aspects of the trope, not a definition.

James Bond doesn’t get a pass. Batman doesn’t get a pass. At least not until we see female characters who embody the same archetype who are equally embraced. If precedent is the measure of these “passes” then you can hardly give a blanket dismissal to the same trend in women when they have no such precedent to go by.

But I do think there is such a thing as a well written Superman story or James Bond story. And if these canonical male characters get a pass, it should be because of a compelling story with a compelling conflict, not their precedent as archetypes. Mary Sue can be a well-written character if handled right.

Posted by Jed Alexander at 8:02 PM