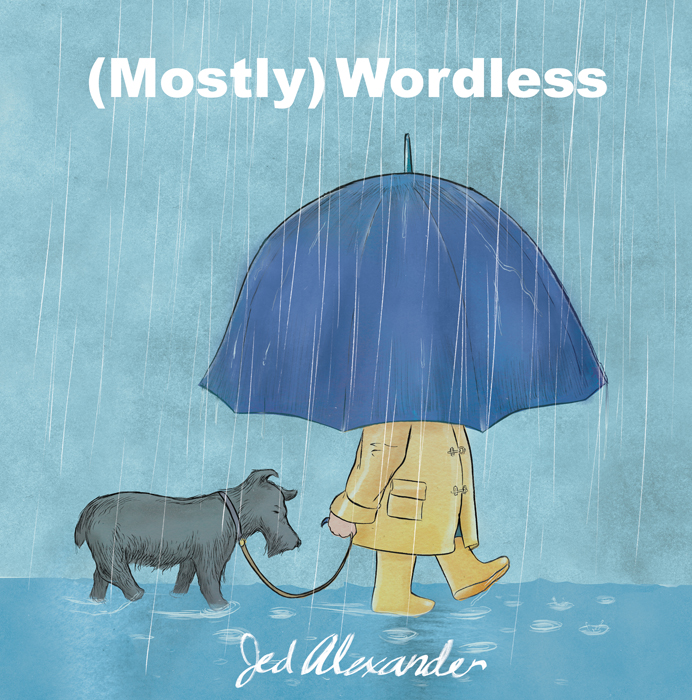 So all the books and premiums went out in the mail for the Kickstarter supporters, and everyone should have everything they're supposed to get. If you didn't get what you were supposed to get, please let me know and we'll fix it!

But we're still having trouble getting (Mostly) Wordless out to the rest of the world. So I need your help to get the word out and to help us get into bookstores and libraries. Here's what you can do:


Review Us On Goodreads!


Where Can People Buy The Book?


Though a number of books went out to comics shops, we're having a hard time right now getting the book into bookstores and libraries. First: they don't know it exists yet since it hasn't had much promotion. The other problem is that they can't get it from their usual distributor. We were disheartened to find out that when bookstores tried to order from the largest U.S. book distributor, Ingram, their orders were cancelled. Even comics shops were unable to re-order the book. Our distributor, the distributor that Ingram is supposed to get our book from, is no longer willing to carry it, even though they sold out of every book they ordered from us. There are all kinds of strange reasons for this that aren't really worth going into, but this puts us in a little bit of a fix.
So Here's Where You Can Find it:

While the official release date for the book on Amazon is supposed to be May the 13th, it will take a few weeks before orders will be filled. But you can still pre-order!

If your local bookstore says they can't get it from Ingram, ask if they've tried Baker and Taylor. This is another distributor that should be able to get the book.

If your local comic shop says they can't get the book, tell them they can get it from the distributor, Last Gasp. most comics shops use this distributor, and Last Gasp has been very reliable for us.

The book will always be available from the Alternative Comics retail site, Wow Cool. Status updates and reviews are also posted on the book's official page on their site.
Ask For It At Your Local Library

They can get it through Amazon or any other of the above options! Updates as things develop!

Thanks everyone, and I'm sorry about all these inconveniences. It's harder to get a book distributed than I thought!
Posted by Jed Alexander at 9:08 AM