Here are the pencils for a dry brush piece I'm working on. It's relatively light and loose. 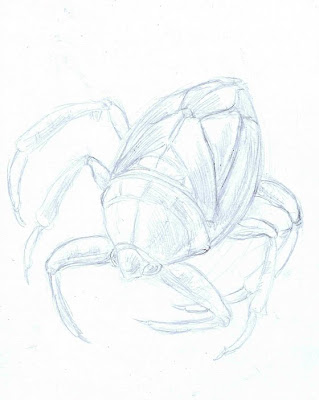 Inks to follow, though there's no telling with these things, whether it's going to work out the first try. I'm also working on a much larger dry brush piece that I won't be able to share until it's finished, so that's where a lot of my time is going now. All these pieces will be in my show on the 22nd at the Pence Gallery. 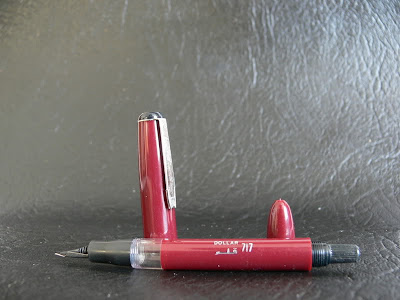 It's got the same chisel point as the hunt dip pen I use now for lettering, but it's a refillable fountain pen, so I'm hoping this will cut down on my lettering time and I won't have to be so fussy. It's called the Asias dufold fountain pen italic dollar 717, and unfortunately costs quite a bit more than a dollar. Still looking for one that's reasonably priced.

Here's a sample of the lettering I get with my Hunt:

But this involves dipping my pen into ink every 4 letters or so, shaking off the excess ink, testing it on the paper until the line is right, etc. My hope is that I can get a comparable effect with the Dollar 717 with less pain.
Posted by Jed Alexander at 5:39 AM